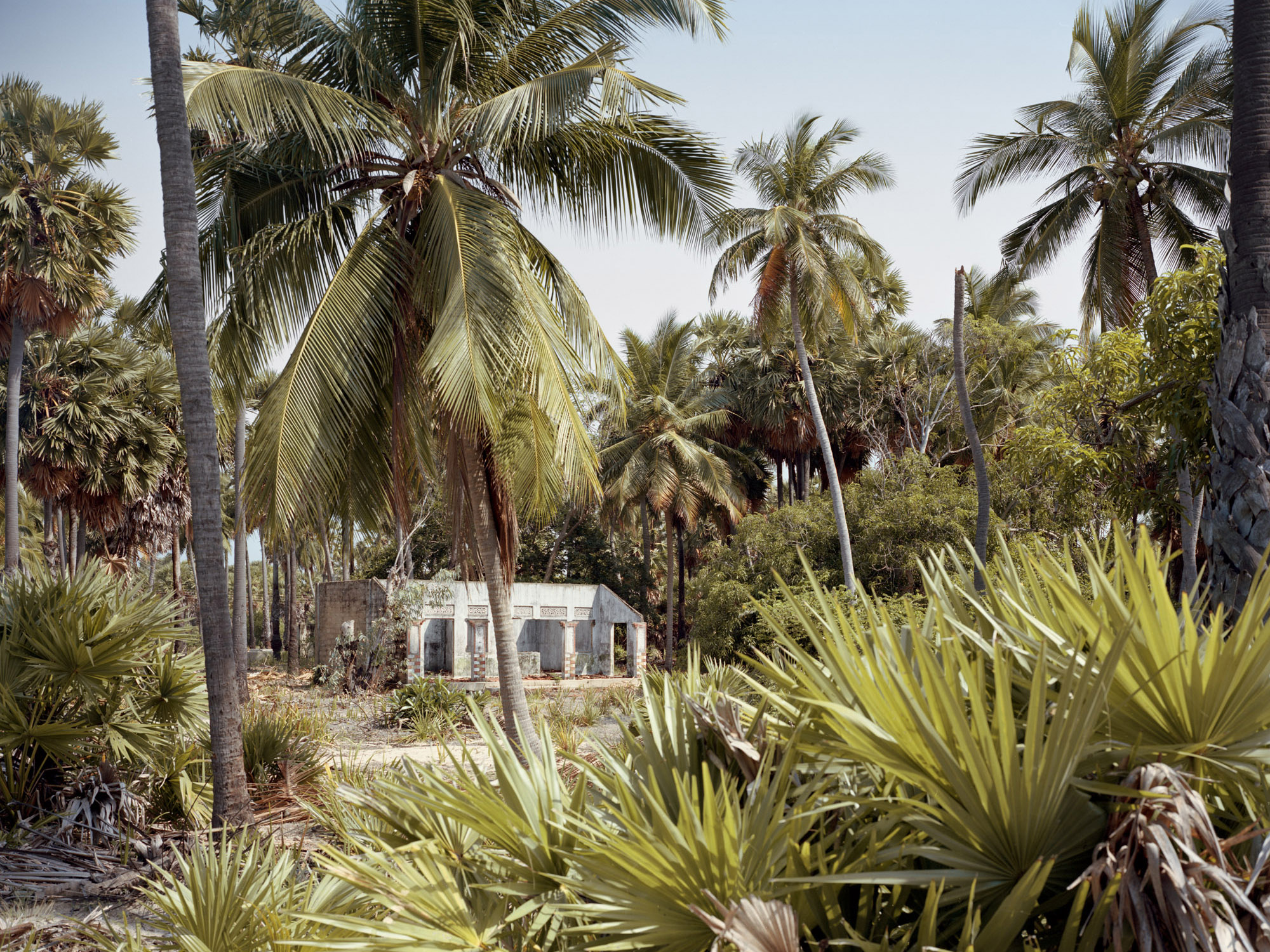 UNDER THE PALMYRA TREE

The Palmyra tree, sacred to the Tamil people, has borne witness to the savage civil war that raged underneath them for more than 30 years.

Under the Palmyra tree documents the scarred and traumatized Tamil community in northern Sri Lanka, a community that has struggled with the psychological and physical aftermath of 30 years of civil war, fought between the Sri Lankan Army and the Tamil Tigers (LTTE).

After the war ended in 2009, and while tourism in South/ Central Sri Lanka flourished, the Sri Lankan government worked hard to cover up all evidence of the devastation, war crimes and genocide in the north of the island. Today the Sri Lankan Army still occupies and controls the northern region of the Island and for many Tamils the war never really ended. 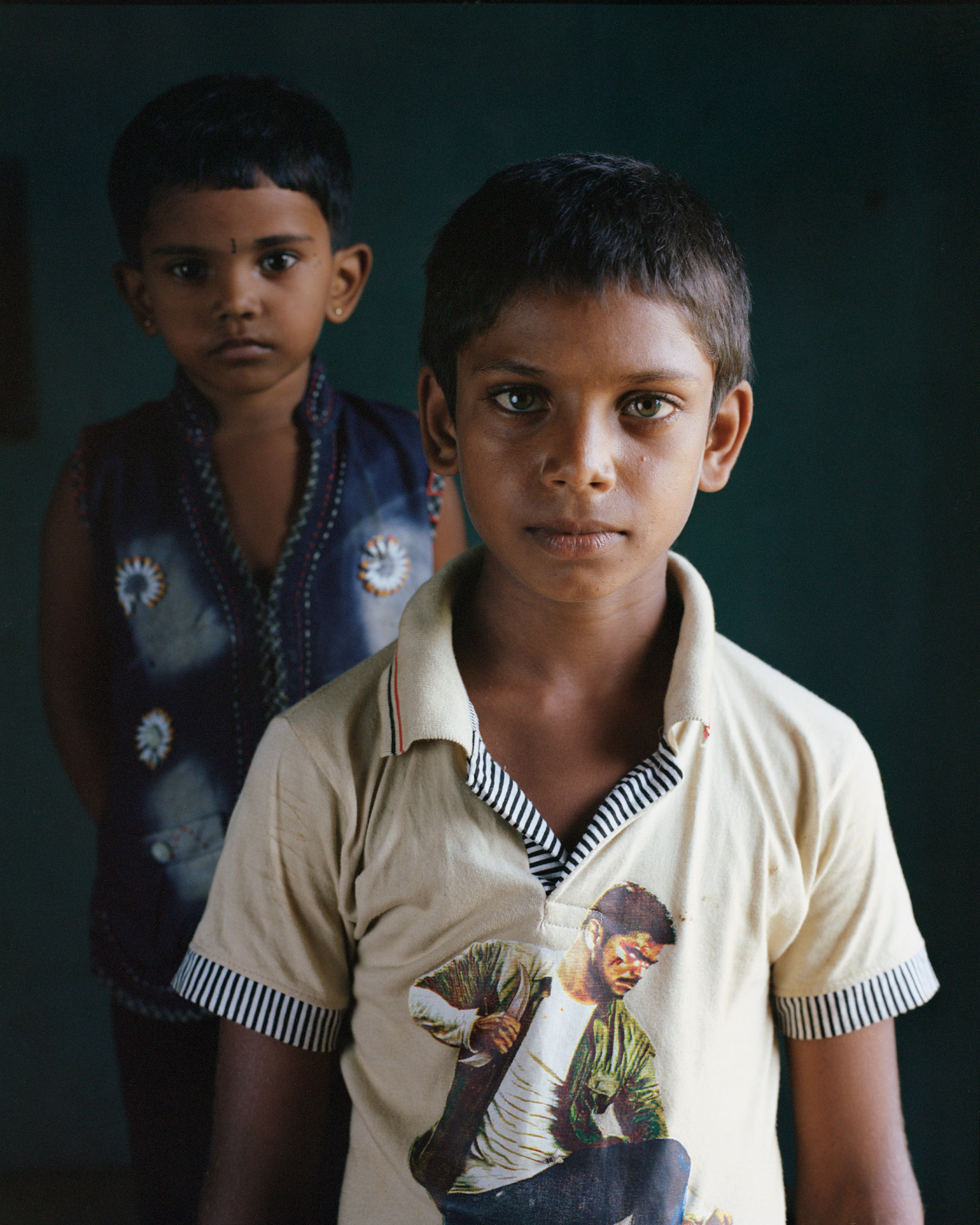 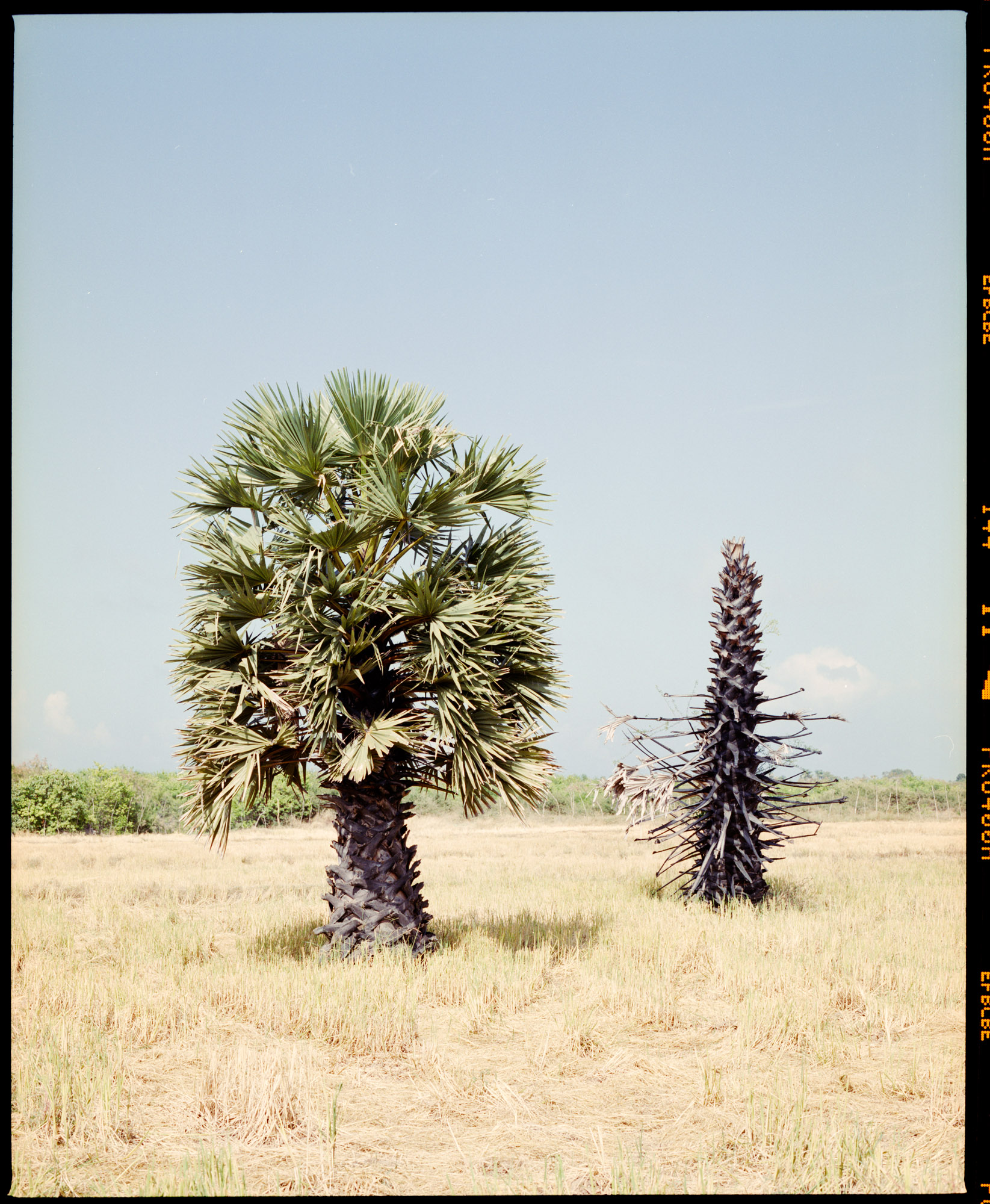 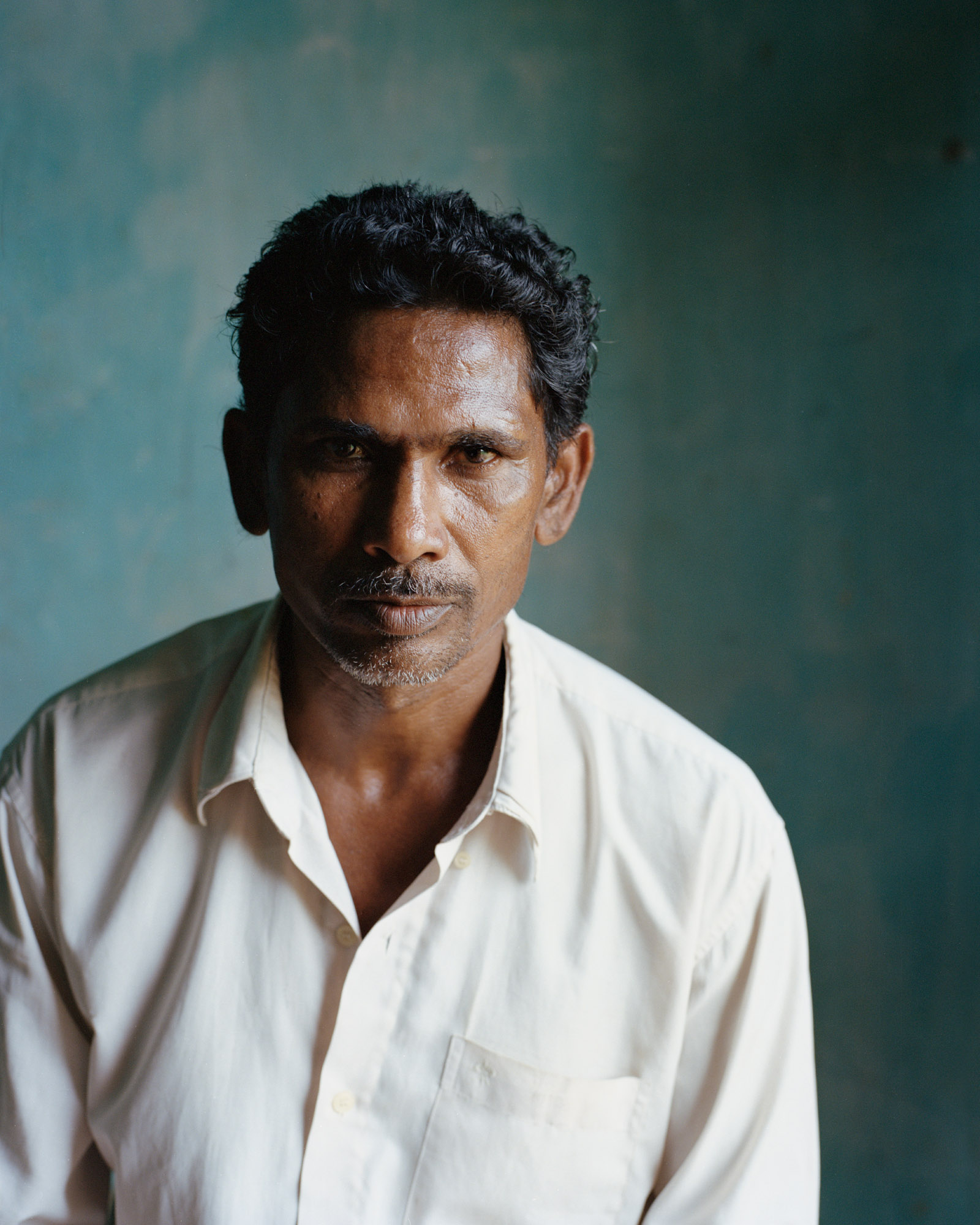 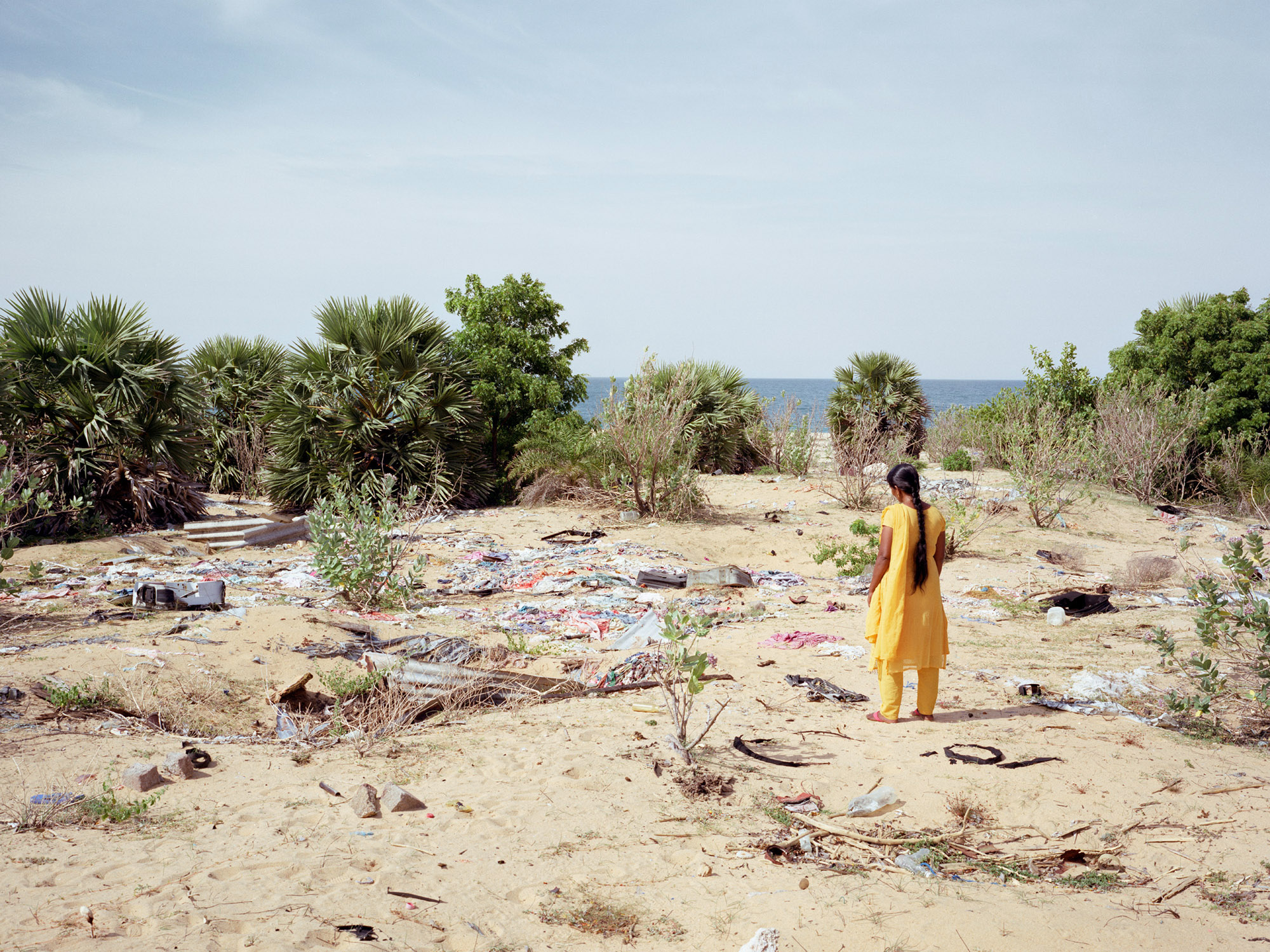 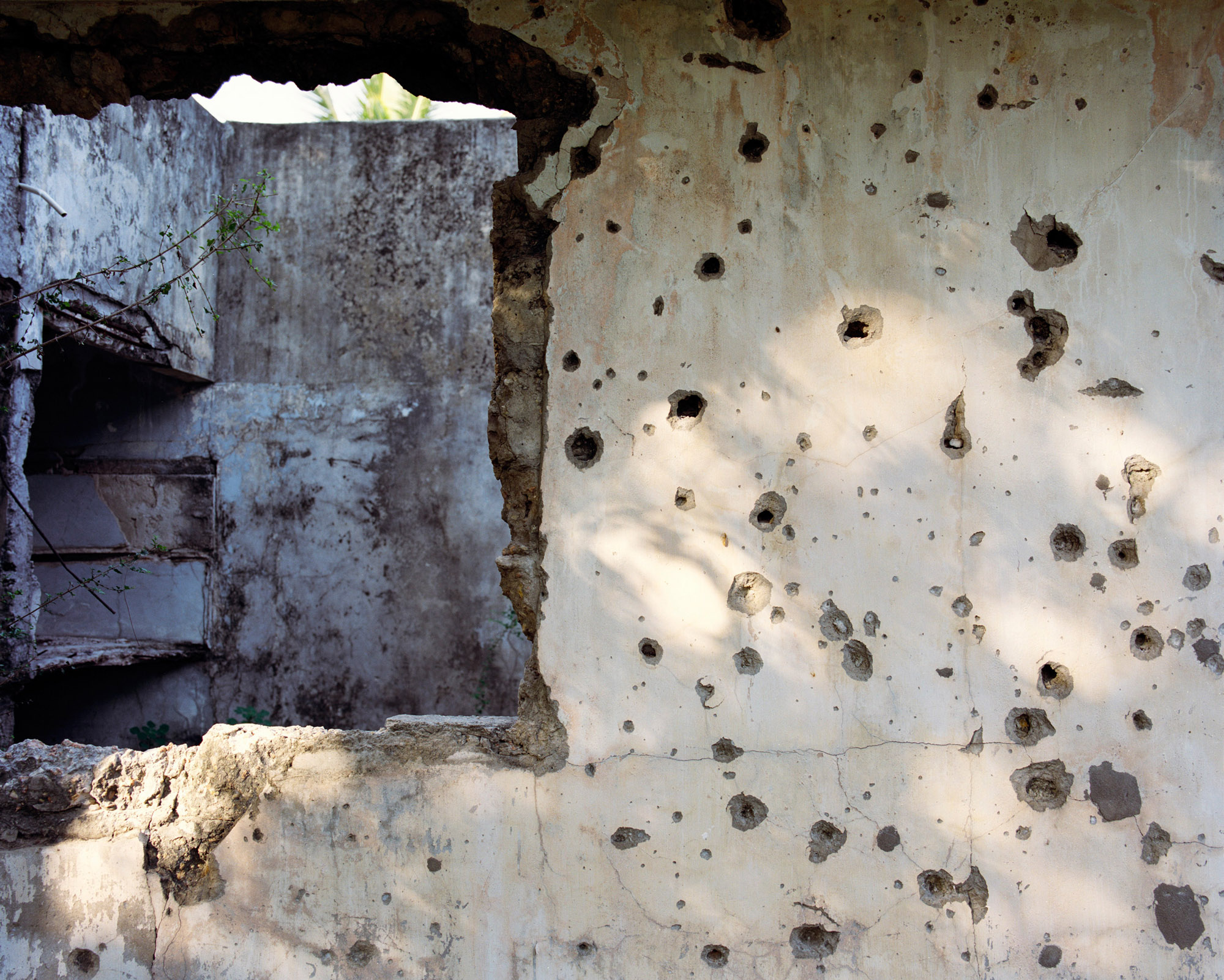 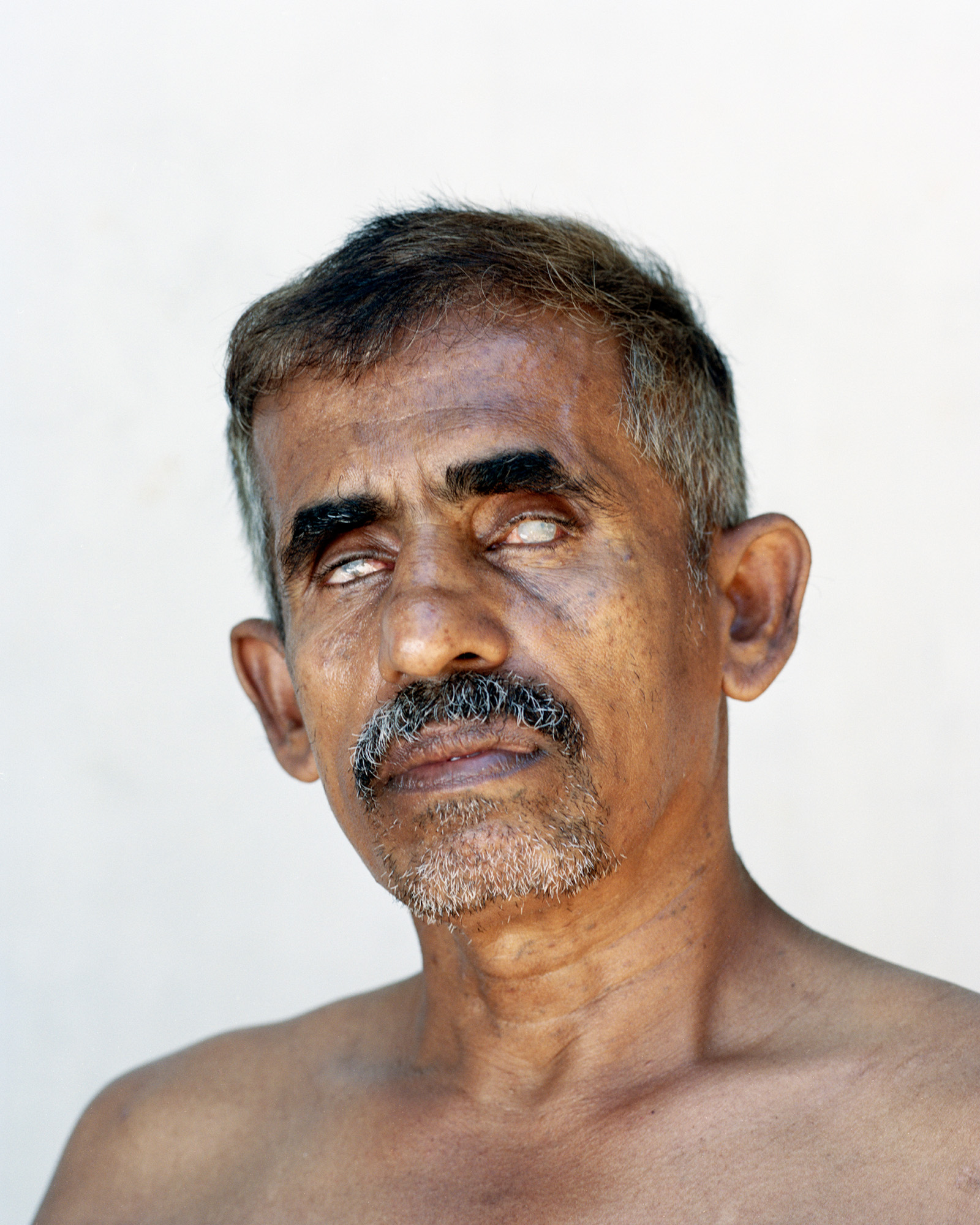 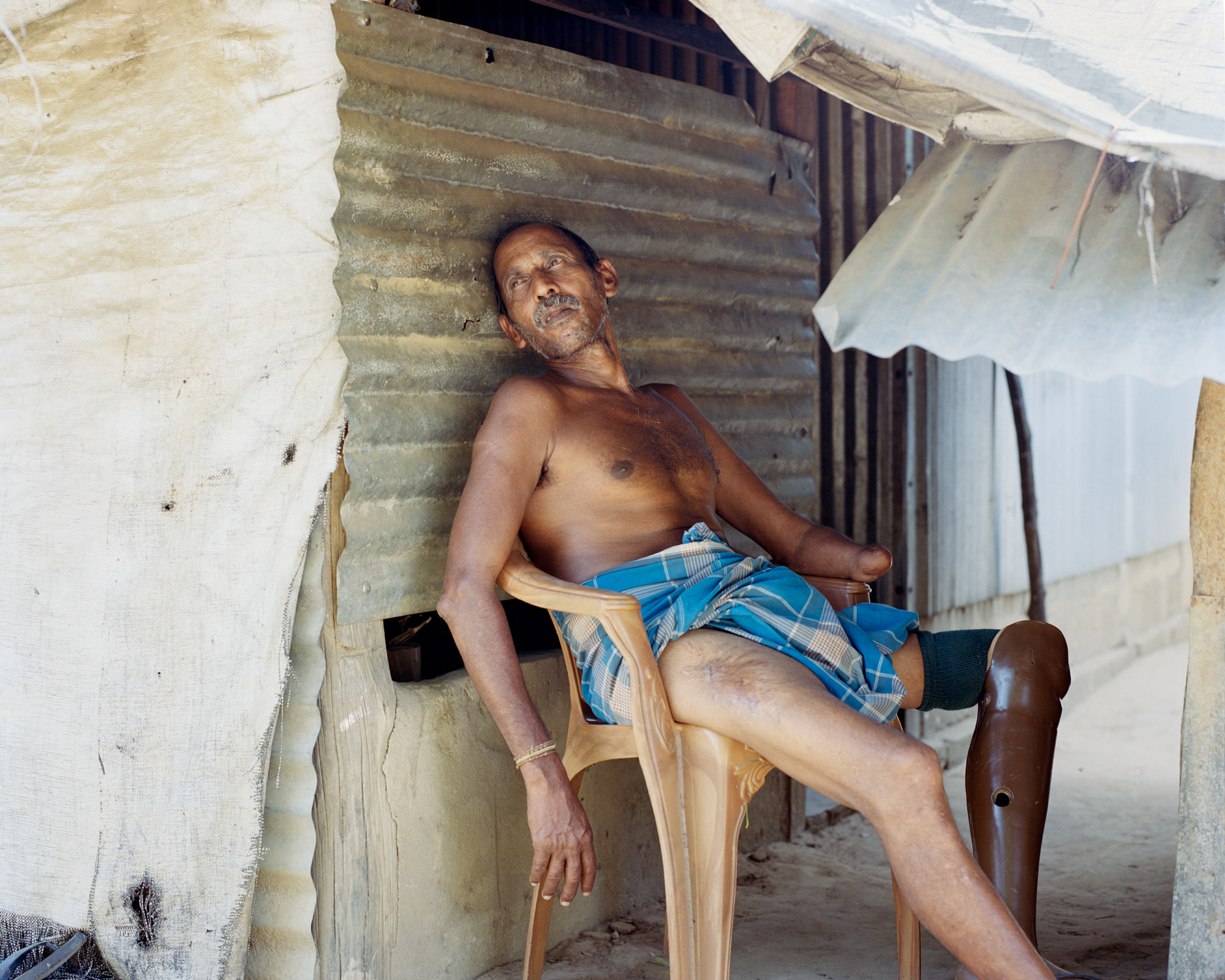 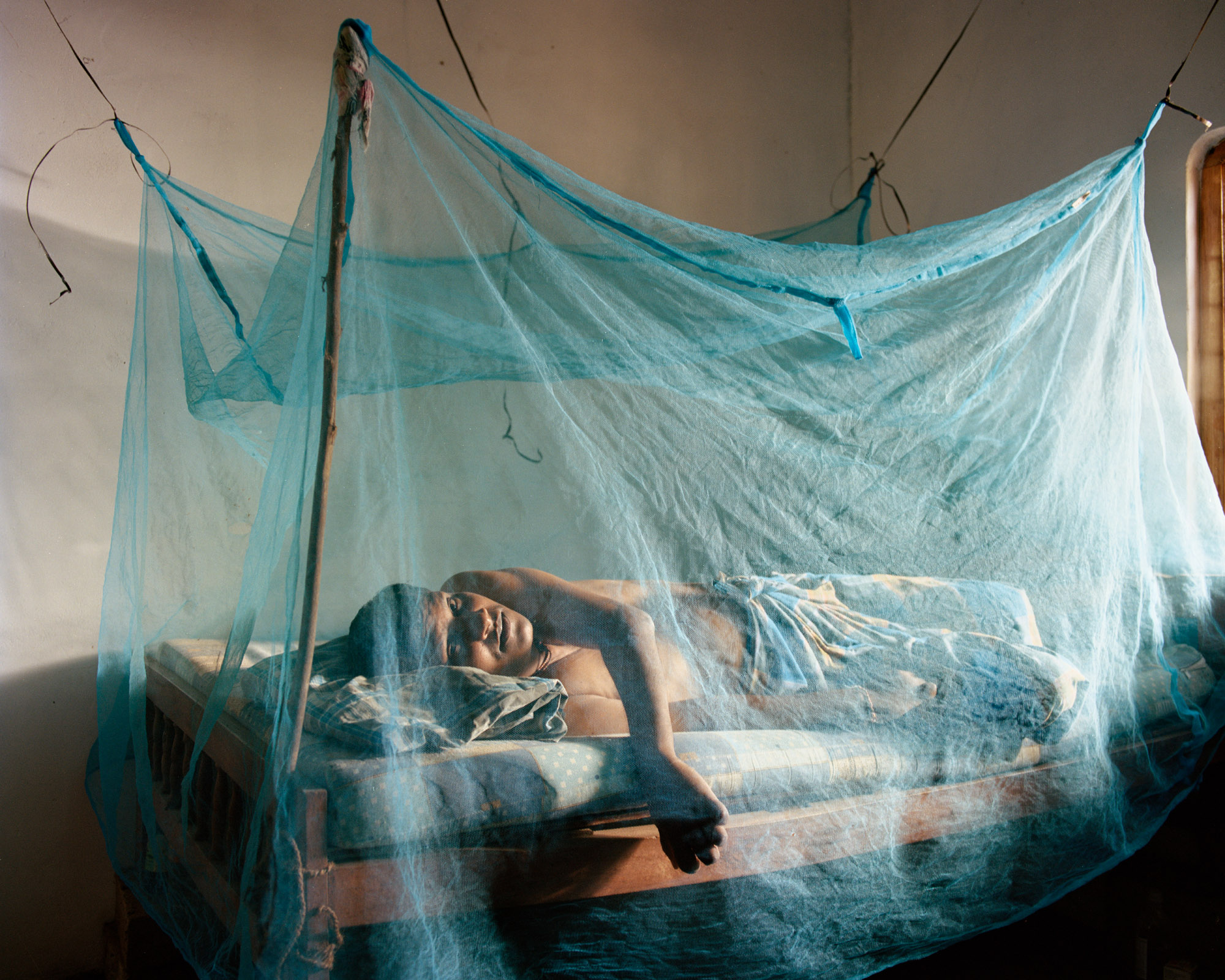 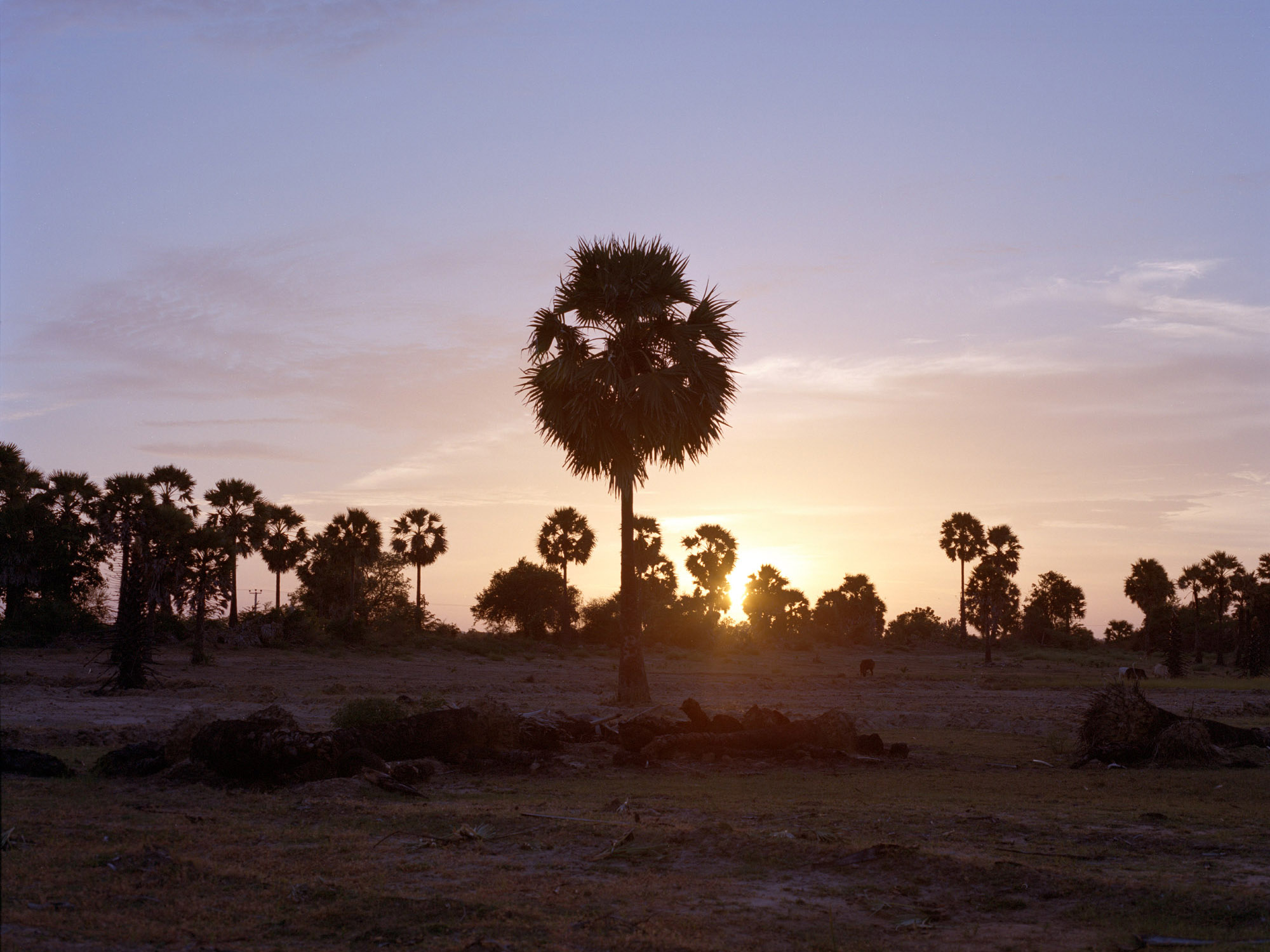